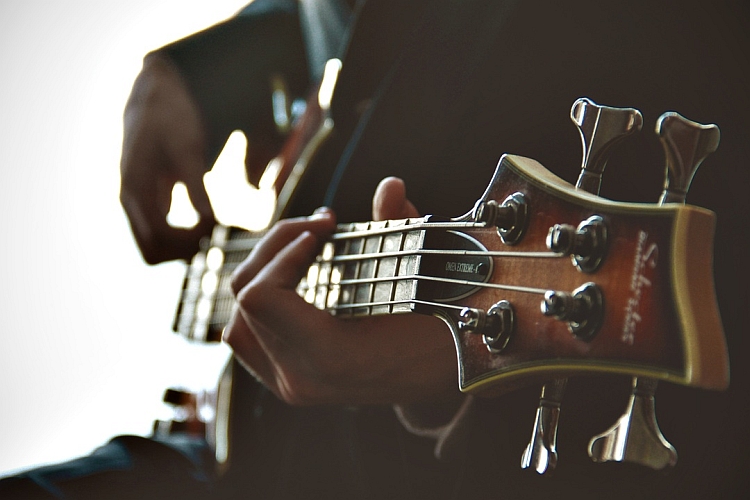 “Arrangement” refers to which instruments are used in a recording or performance of a song and what and where they play.

The instruments chosen provide the colors, the textures, the atmosphere and the visual backdrop for the song that help paint the picture that the song lyric and melody is trying to communicate. How you build the song arrangement is a crucial element. With so many instruments and sounds available, the arranger has a huge palette of colors to choose from.

As a producer I get to hear a lot of artist CDs and over the years I’ve noticed a few areas where people often fall down when doing music arranging on songs or records.

The listener should be aware of the arrangement but never to the point of losing the lead vocal and its message and on 2nd listen they often hear more clearly and appreciate the counterpoint arrangement. So it should never be too busy, especially in the first part of the song.

2) the arrangement should build as the song progresses. This is why string parts often come in on the 2nd verse (or sometimes the 1st chorus) to add the textural and dramatic build at that point. There must be somewhere to build to and if you introduce the whole arrangement all at once you lose that opportunity.

3) the person doing the music arrangement should use what is variously called “light and shade”, “ebbs and flows”, “peaks and valleys” or “reach and withdraw” etc.. This refers to the spaces between where the instruments play and don’t play. All too often I hear records where all the instruments come in all at once at the beginning of the song and stay in until the end with no respite for the listener. In a typical pop song, the verse is often the valley and the chorus is often the peak but each can have peaks and valleys within them too.

4) another very useful arrangement tool is the use of unexpected instruments not usually associated with the genre you are arranging for. This makes for much more interesting arrangements that stand out from the crowd. I had the good fortune to work with George Martin and he was a true master at this especially with his work with the Beatles.

So when writing your arrangement parts be very aware of what the lead vocal is doing and ensure that you don’t distract the listener’s attention away from it but write parts that enable them to hear and enjoy both at the same time. And be aware of using light and shade and ensuring that your arrangement builds and look at how you can add interest by surprising the listener with an unusual choice of instrument or even an unusual arrangement for the particular genre that you are arranging for.

Like any rules, these can also be creatively broken to sometimes great effect but when breaking rules it’s always helpful to be familiar with the rules you are breaking so that you have some degree of causative control over them.

There are other rules but these above are the primary areas where people fall down in their music arranging for records or performances.