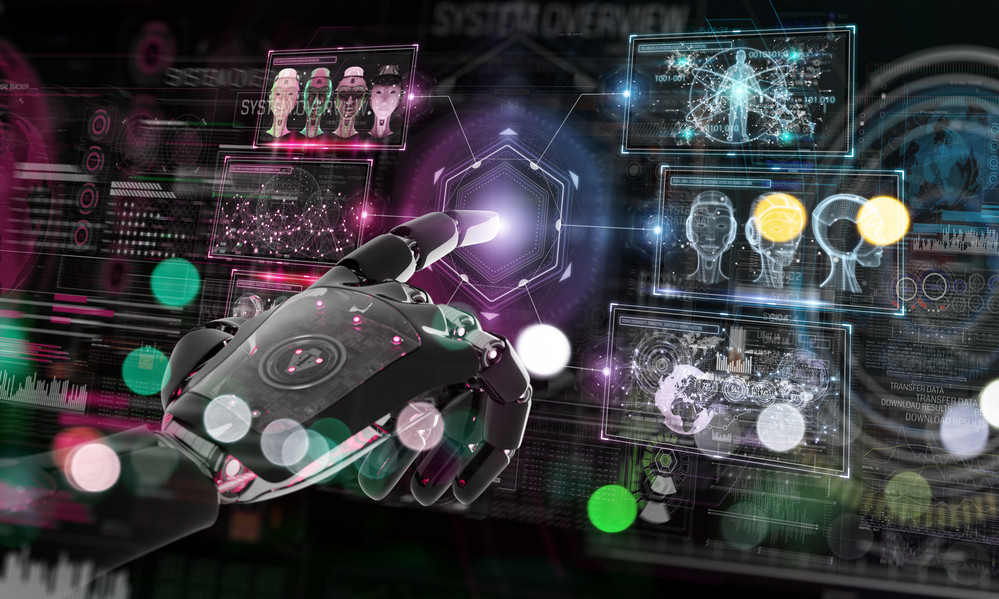 The Internet - Cyberspace - is a huge growing global community where more and more people are meeting and hanging out together, exchanging information and experiences and more recently, taking up residence.

Why would anyone take up residence in Cyberspace? Well according to the many thousands of people applying for apartments in Cybertown, the primary reasons are:

b) The excitement of interacting in a 3D Virtual Reality community

c) Because they feel it's really cool and amazing

Why do so many people feel that this is the future and what exactly is the future of the Internet? One model that well expresses where the Internet is going is that described in Neal Stephenson's best seller "Snow Crash" where he postulates "the metaverse" - a huge futuristic environment where people from all over the world travel around and meet and communicate using "avatars" - which are visual representations of themselves. Rich people can buy custom-designed high-resolution avatars and less-rich people can buy generic low-resolution avatars from Wal-Mart which come in "Clint" or "Brandy" models with various options such as different facial expressions, physical sizes etc..

The metaverse is a network world which has become so visually rich that it functions as a full alternate reality which is viewed and traveled in by people wearing lightweight 3DVR glasses that project the images and sounds all around them in a fully immersive interactive experience.

Because "The Street" - the main drag in the metaverse - is so hugely populated, advertising billboards on the Street are seen daily by millions and command very high prices, as does real estate on the Street. Just like in the real world, to even get real estate on the Street, people have to get approvals, buy frontage, get zoning approval and permits, convince building inspectors etc. etc. Those who got in early and who own prime "land" in the metaverse have made fortunes from leasing the land and buildings. Store-owners in the prime metaverse strips also make fortunes as do people who own "pay-as-you-play" 3D Virtual 3D Universe Reality games in the online amusement parks. There are also movie theaters, TV stations and concert halls which feature real time video/audio feeds to live events all over the world. Metaverse merchandising is another very hot ticket.

This all sounds very futuristic but what does this have to do with the Internet today? Well, the technology to create all of this exists in one form or another already and many people, including ourselves, are working on creating and perfecting their parts of the different technologies involved.

As far as hardware is concerned, cable modems that give up to 1,000 times faster Internet access are already being tested, 3D VR accelerator cards are being produced by all the major video card manufacturers and 3D VR glasses/helmets are improving all the time. As far as software is concerned, many companies are creating 3D VR worlds and many are also working with avatars, 3D multimedia chat rooms, live high quality video and audio for the Net and much, much more. Internet sites that are more like interactive CD-ROM games are on their way. By joint-venturing with companies on the cutting edge of 3D VR hardware and software, we are able to introduce these new technologies at a rapid pace. 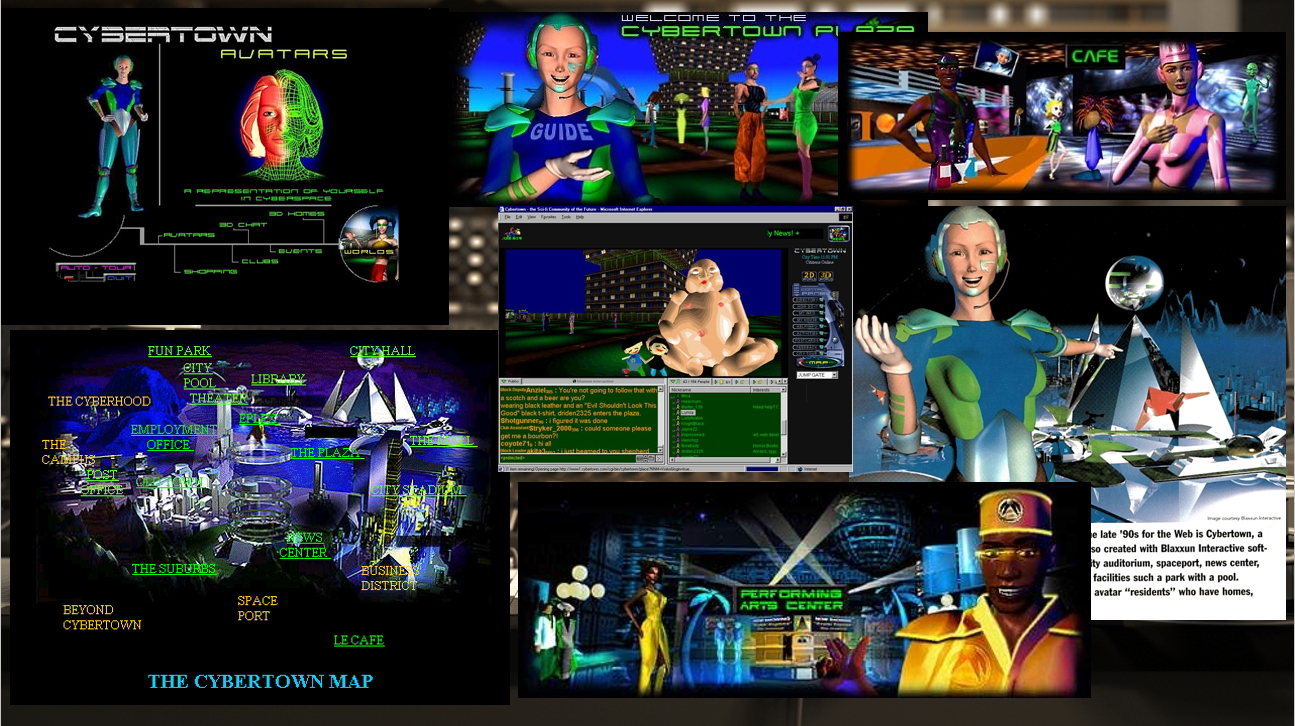 We are right at the beginning of the runway that will lead to the "metaverse" scenario outlined above. It's much closer than you think!

Tony Rockliff is the originator and co-creator of the 3D Virtual Reality online Cybertown and has his own mansion there.